We’re now halfway through June which means it’s been 6 months since I last wrote a blog entry!! Okay, it has been a busy 6 months with lots of life changes but still – 6 months!! So I thought I’d do a very quick one so it doesn’t look like I’ve abandoned it completely 🙂

So we moved to country (and closer to the coast – yay!) 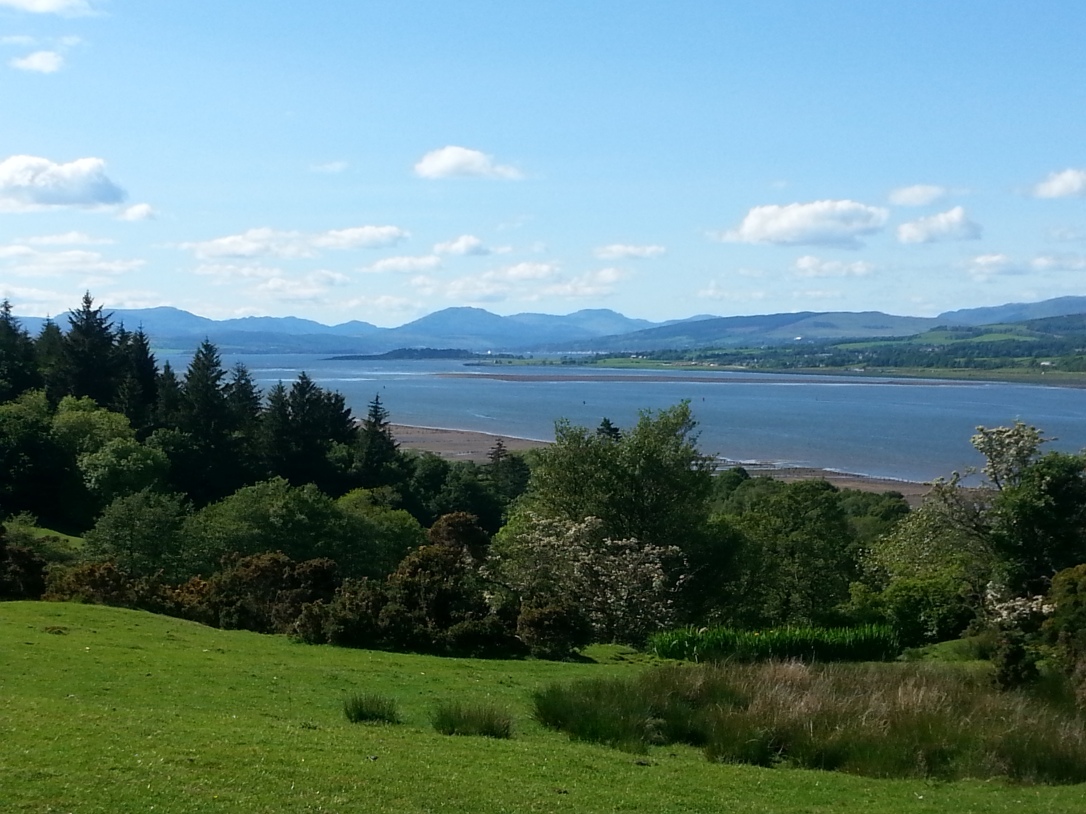 This is a photo from one of our dog walking routes nearby our house. I would have definitely have described Rudy as a ‘townie’ but he’s getting used to the sheep, cows and lack of pavements. At first it was a big re-adjustment for both of us after a bit of a traumatic move full of doubt and regret (long story), but after a couple of weeks out here I realised just how stressed and tense I’d felt for the past five years, and how much more laid back about everything I am now. The idea was to simplify our lives and relax more and so far we’re on the right track (and it’s amazing how being near the water has a profoundly calming effect). 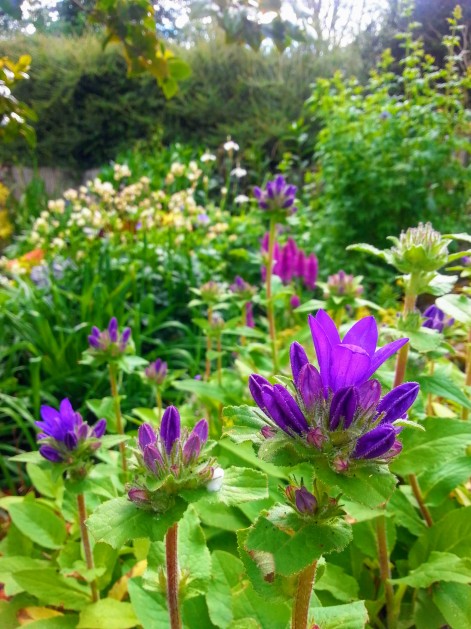 Thanks to the previous tenants’ hard work we have a really beautiful, fully-formed garden which makes glancing out of the window a very happy experience (oh, and I’ve just noticed the ‘cuckoo’s spit’ in this photo – it’s reminded me that I must go to www.brc.ac.uk and record my sightings just in case Xylella fastidiosa spreads to the UK).

Well, I told you this was going to be a quick entry! It’s time to feed then walk the dog, although it won’t be in weather this alas…I’ll be back soon, however, to fill you in on some new work I’ve been making and where I’ll be exhibiting and selling this summer. TTFN 🙂

Maker of stuff, animal lover and fan of biscuits, based in Scotland View all posts by Hooperhart

Yes, more trees! 🌲
The Pop-Out Wilderness is back! This will be its fourth festive outing, and possibly its last...😯 Grab yours while you can! Link in bio etc etc 🏔️
I seem to be endlessly making trees at the moment🌳 Can't really complain 💚
A huge thank you to everyone who stopped by @bowhousefife at the weekend - it was so lovely to chat with lots of new customers and catch up with some familiar faces! Special thanks to Jo from @teagreenevents for organising such a great event in these challenging times 💗 🙌
After a busy day yesterday we're back for seconds at brilliant @bowhousefife 💙 There's loads of talented makers, artists and designers, including my lovely neighbours @ceriwhitestudios and @zitozza 🧡 Join us!
~THIS WEEKEND~